Once paranoid, now confirmed. It’s not a conspiracy theory if there are facts that support the theory.  It is then that the theory becomes belief.  When enough people embrace the belief, the belief becomes dogma.  What happens then?   There is a shifting social norms.

What are we referring to when we suggest that a person is “passing?”  This does not refer to doing well on a test (although I suppose it could).  In this case, we are not referring to the act of merely moving by something.  “Passing” means to move freely between cultures.  A chameleon passes as whatever can be easily overlooked in whichever environments it can adapt.  Being able to adapt is a valuable asset.  Adaptation lends itself to survival.  But passing can be even more valuable.  Passing enhances an individual’s ability to stealthily move with ease. It’s more than survival.  It enhances opportunity.  To do so is a skill.  To do it naturally is an advantage.  To do so artificially suggest privilege.  To do so artificially means that an authority permits the passage.  Of course, those who oppose the authority resent anyone who is granted privilege. In other words if you can pass, you will either be praised or resented.  If you’re going to pass, do it with style. Do it with effectiveness.  Do it in a way that others can benefit too. 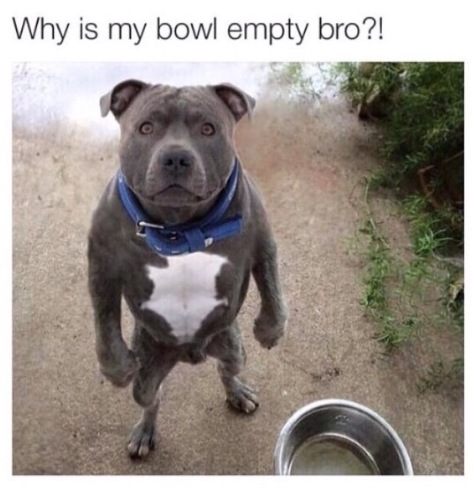 Having an understanding of what “passing” is helps us understand how it works.  Anytime you can identify a resource, you now can decide how you can use it.  This essay intends to make a few suggestions on how to benefit from someone else’s advantage or privilege.  Better yet, why not embrace this resource to improve our situation collectively.  But even that requires collaboration and cooperation.

Not everyone who passes is working for the common good. Passing embodies risks that not everyone is willing to share.  And sometimes the benefits are not worth it.

Let’s talk about race.  Typically someone who “passes” is an individual who assimilates with one ethnicity but looks like a member of another race.  As a black man who looks Latino, very few are certain of my ethnicity.  Blacks often ask me.  Whites usually wonder.  Hispanics usually wait for me to speak.  But to non-Americans it’s a non-issue.  My loftiness and genuine arrogance is a dead give-away.  I’m humble enough to be non-threatening, yet confident enough to be welcomed.  I don’t believe that I’m an asset to either race until someone else recognizes my ability to pass.  Instead,  I am a novelty; which is weird because folks like me are no longer an anomaly.  There are plenty of mixed-heritage or “biracial” folks within our culture. My white father left me no legacy.  My perception of “privilege” is antiquated.   My humility masks any prospect of advantage.  But my most important characteristic is the desire to be helpful.

I believe that if someone is blessed with a talent, they should use that talent to do something positive.  Although passing is neither a talent nor a privilege, politeness and good manners are cultivated.   I was blessed to have two parents who loved each other so much that they created a biracial son.  They raised me to be polite, courteous, and considerate.  I’m a helper.  I thrive on doing something positive.  My reward is when my efforts are appreciated.  But my actions are based on morals and ethics rather than correcting an injustice.  It saddens me that I can’t right the wrongs!

There is so much social unrest and civil injustice that individuals can not reverse the trend.   But someone who can pass in between ethnic groups can gain an understanding that can be shared and explained.  What we lack is empathy.  Passing may be a path to empathy.  Because we as a nation are looking more and more alike; because our circumstances are becoming more and more similar, passing is less and less relevant.   But as we search for common ground, there are forces dead-set on separating us.

It’s important to be transparent.  Passing suggests a hint of deception. There’s always the resentment for the “spy”. Therefore it’s also important to maintain a level of dignity.  There was a time when an outsider could be shunned, ostracized, or even lynched for associating with the wrong ethnic group.  In that era, passing was a great risk!   But in contemporary social climates, it’s never been more important to clarify one’s position.  Misconceptions have a uncanny way of ending professional relationships and even castrating an individual’s ability to maintain an ounce of credibility.  The distinction between a racist and a conservative is blurred from time to time;  as is the monachre  of a “freedom fighter” and a liberal.  Passing does not escape these insinuations.  Passing amplifies the distrust.

Everyone wants their fair share. Everyone wants to ensure that they are treated right (even if fair treatment comes at the risk of treating someone else unfairly).  Passing doesn’t come close to addressing this problem. For those who pass, it is a means of survival.  Those who can pass can glean from both bowls of fruit.  They can’t get a full serving from each, but might be able to pinch a scrap from either bowl.  This too is unfair in the eyes of those who can’t get any at all.   How long will it be before the “passers” are considered an ethnic group all their own?  If not for the ability for every one of us to learn this craft, the “haves” and the ” have nots” would be divided once again.