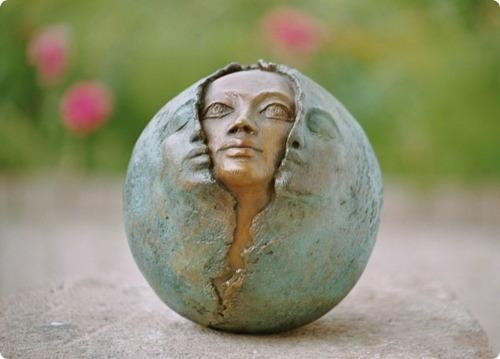 After reading two different blogs about monogamy and online dating, I began to wonder. Like churning cream into butter, my mind began to churning concepts into ideas. How could I waste an opportunity to capitalize on my own opinion?  Two distinctly different concepts in the same day?  Stop the presses!

Now when I refer to two distinctly different concepts, I am not referring to the monogamy and online dating.  You see the past year and a half I’ve been blogging mostly as a way of creating an online journal. I decided to do this for two reasons:  a journal will allow me to document the plethora of emotions I’ve been harboring as I ascend to a higher plateau; and also to share with my family and friends how passionate I’ve become about the events surrounding us.

I was once reminded that the difference between small minds and intellectuals is the content that we discuss.  Small minds gossip.  Intellectuals focus more on events rather than individuals.  So my quest began.  And through journaling, I’ve strengthened my mind (or so I’d like to think).

Earlier today I wrote a poem about love. I was feeling nostalgic and sentimental.  Enamored with my past experiences and excited about what is to come, I was inspired to write a little ditty.   It will be years before it’s appreciated for its true worth, but it did earn me a few new subscribers.  Sometimes I just can’t predict my own success–and there’s a blessing hiding in that as well.

One of my subscribers herself wrote a blog today about monogamy.  I could relate.  I enjoyed it–so much that I reblogged it, which is a gesture of appreciation and praise.  But then I read on.  Another piece referenced sexting.  She had my attention!  Not for the reason you might think though.

We are in an age that evolves so quickly that we don’t even have time to learn a lesson from technology.  Too quickly the dilemma morphs into another life-lesson that needs as much attention as the last.  I can only imagine the terror that other parents, educators, and youth advocates experience trying to develop a set of rules or internet policy that protects our children.  Heck! We can’t turn the damned radio down quick enough to guard their ears against the violent/erotic nature of pop music.  How can we effectively protect them from the internet? If you don’t believe me, Google whitehouse.com.  Nothing is sacred! 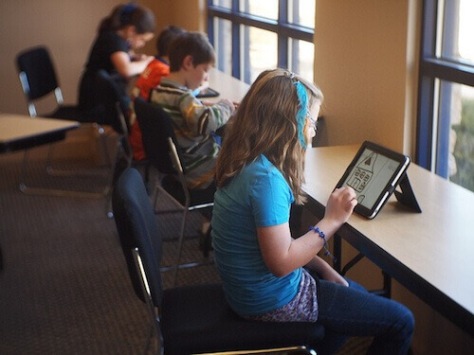 So it only goes to suggest that children who can not make good decisions on their own are destined to make some interesting mistakes.  And yet they won’t learn from our mistakes because we are too embarrassed to reveal them.   How do you warn a kid about sexting without referring to a lapse in judgment that “someone close to us” has made?  Not so easy.

How do you warn a teen of the dangers of promiscuousness without referring to the mistakes of our own formative years?  Let me know how THAT works for you.  Any better than when your parents tried to teach you the importance of abstinence??

Now take those same lessons and transfer them to how we need to behave as consenting adults.  Ah, this is when the hypocrisy becomes bolder.  We begin to lip, “Do as I say…” 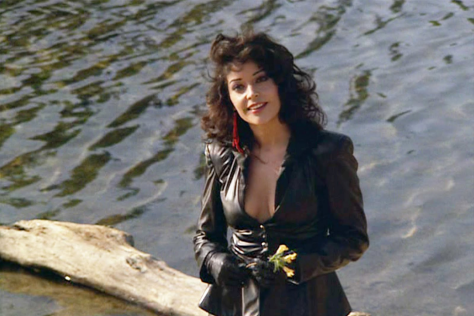 We’ve seen our use of the internet evolve.  The web connects us to share all kinds of information that has all kinds of intrinsic value.  Intellectual content, entertainment, political, sexual and social. How we use this information is an indicator of how we’ve grown individually and collectively. 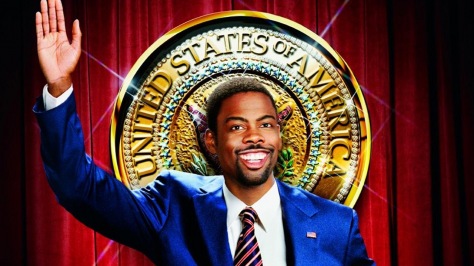 Some of this information exchange has enhanced us as a culture (WebMD), while other exchanges brought us social media (MySpace, Twitter, and Facebook).  The latter we rely on more frequently to learn of world events as they occur.  SnapChat was once a way to temporarily convey illicit content.  Now it is embraced as an effective marketing and networking tool.  Match.com and Chemistry have taken the mystery out of online dating; while normal texting on “old-fashioned flip phones” has devolved into sending “private” photos that never die.

Imagine, if you will, that this technology that has become a part of our everyday lives has, in fact, enhanced our lives. What if the flow of information, despite its incredible speed and volume, forces us to read more?  What if it requires us to be more critical, less gullible, and better informed?  Think about it.  There’s no question to which we can’t find multiple answers. 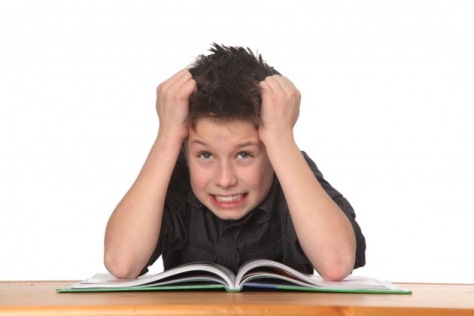 We know that we can use Wikipedia, but we also know how not to trust everything we read.  We experience video through YouTube and TEd at a rate so alarming that we rarely buy our entertainment or educational content anymore.  Playboy magazine no longer prints nudity because that type of content is readily available online for free, forcing the pornography industry to adjust.  The movie industry plans for bootlegging by prepping films for simultaneous release on Blueray while cross-marketing books, clothing, and apparel to recoup the production costs.  Professional development for educators, public officials, doctors, and lawyers no longer rely on academia.  Instead, a steady stream of content is uploaded from their handheld devices.

The list of evolutions is enumerable. One thing is certain:  we will personalize our use of data, online, and mobile content.  The same public figures that advocate for positive change (and plead for our votes) use their smartphones to send inappropriate content to undisclosed recipients.  Use your imagination here.

Perhaps this is the best way to offset the population explosion.   Imagine. How packed would the bars and nightclubs be if that was still our most reliable way to meet a partner?

So let the use (and misuse) of the internet continue.  After all, the same conservative mindsets and religious zealots that warn against its dangers are using it to spread their message.  We’ll have to develop our own levels of discernment and draw our own personal lines of decency–because the same mother who cautioned against polygamy, promiscuousness, and pedophiles just accepted a proposal from a guy she met on ChristianSingles.com (using the newest app on her iPhone).

One thought on “Surreal?”